Our work in poverty-stricken communities brings us in contact with children with critical medical needs. Please consider helping these children get the medical care they need to survive and thrive.

100% of your donation will go toward treating these children.

Keiver is a 2-year-old boy in Venezuela dealing with a severe medical condition. Keiver has gone through a series of operations and medical treatments due to a medical complication during his birth. When he was in intensive care, he was contaminated with a bacteria called serratia marcescens. Part of his brain was consumed by this bacteria. He has been diagnosed with meningitis, which in turn caused hydrocephalus.

In order to survive, he needs surgery because his brain is full of fluid and he must have a valve in his brain replaced. The current valve is functioning slower than normal, and a frontal craniotomy must be performed to relieve the pressure on his brain.

He is waiting to have his surgery, but due to the economic situation in Venezuela, his family does not have the money to pay for his operation. We need your help. 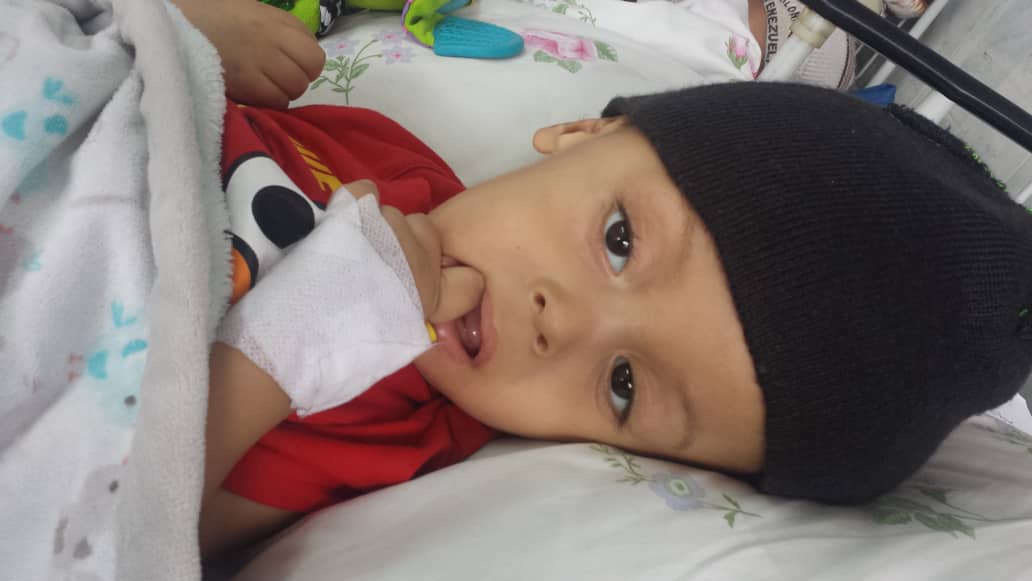 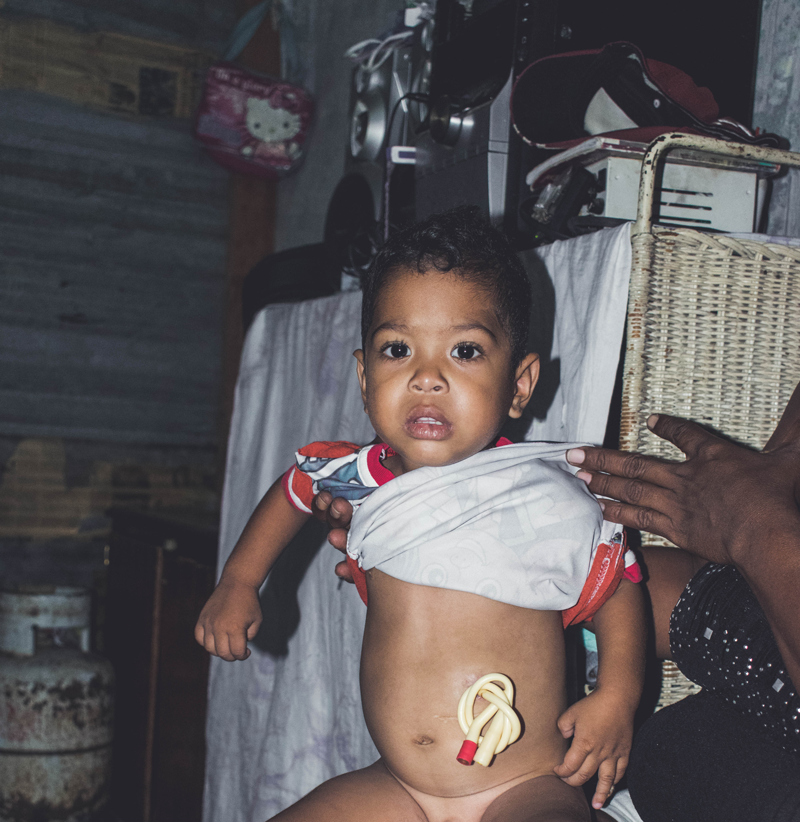 Yonaiker is a 3-year-old boy living in extreme poverty in Venezuela. Yonaiker lives with his 6-year-old sister and is in the care of his grandmother who has devoted her life to Yonaiker.

Yonaiker suffers from severe esophageal stenosis, a gradual narrowing of the esophagus, which does not allow him to swallow food and causes severe malnutrition. He requires special attention to be fed, which must be done through a Foley Catheter. The greatest need for this baby is to have access to specialized proteins that are not available in Venezuela and specialized medical care.

Yonaiker needs endoscopy therapy with dilatations every week to be able to have a normal and happy life. He is waiting to gain enough weight to start surgical intervention to remove the Foley Catheter and help him recover normalcy.

Andres and Sebastian are the youngest of 4 children living in extreme poverty in Venezuela. Their health was severely compromised when they contracted a parasitic disease known as amoebiasis. Their weight loss was considered severe malnutrition by a nutritionist.

The family’s economic situation is precarious, and they do not have the resources to acquire the proteins necessary for the children’s recovery. The boys require a special diet based upon dairy and protein and need specialized medical care. 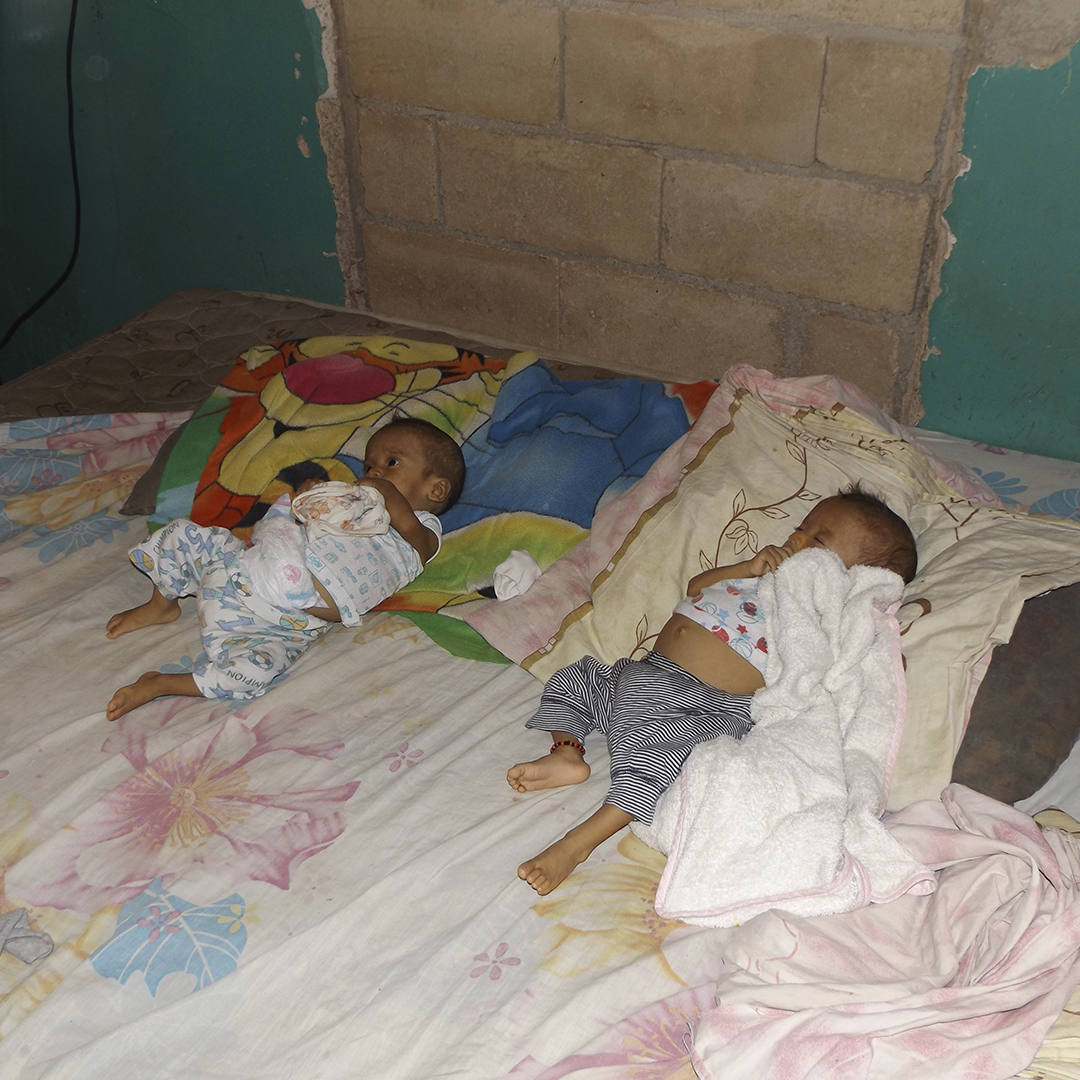